Top Ten Tuesday is a weekly bookish meme hosted by That Artsy Reader Girl.  This weeks prompt is Characters I'de like to switch places with.  To be honest, this one was hard for me as much of what I read is Dystopian and Fantasy.  The worlds and lives of the characters I often read about are less than ideal.

1) Anabeth Chase from Percy Jackson and the Olympians.  While it is true that she is often in life or death situations, I think it would be interesting to trade places with Anabeth and see what it is like to live at Camp Half-Blood for while.

2) Jules from The Three Dark Crowns Series.  While I actually do not care for her much as a character, I would love to trade places with her.  Her powers are very interesting, and who wouldn't want cougar as a familiar.

3) Thalia Grace also from Percy Jackson and the Olympians.  I would love to trade places with Thalia and be a part of the Hunters of Artemis.

4) Tessa Gray from the Infernal Devices Trilogy.  I mean, who wouldn't want to meet Jem and Will.

5) Sadie Kane from the Kane Chronicles.  I LOVE ancient Egypt, so it just seems like a good fit.

6) Scarlett from Caraval.  Caraval is such a fantastical world, I would love to trade places for a time to see all that the Caraval has to offer.

7) Jo March from Little Women.  Little Women is one of my most favorite books of all time, and Jo My favorite Character.  I always wanted to be like Jo growing up. 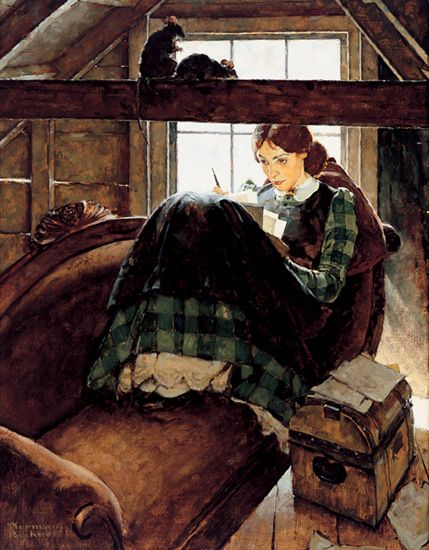 8) Sephira from Eragon.  I mean, how cool would it to be a dragon for a little while. 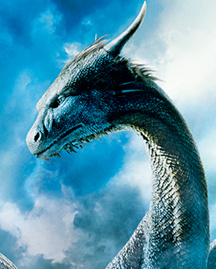