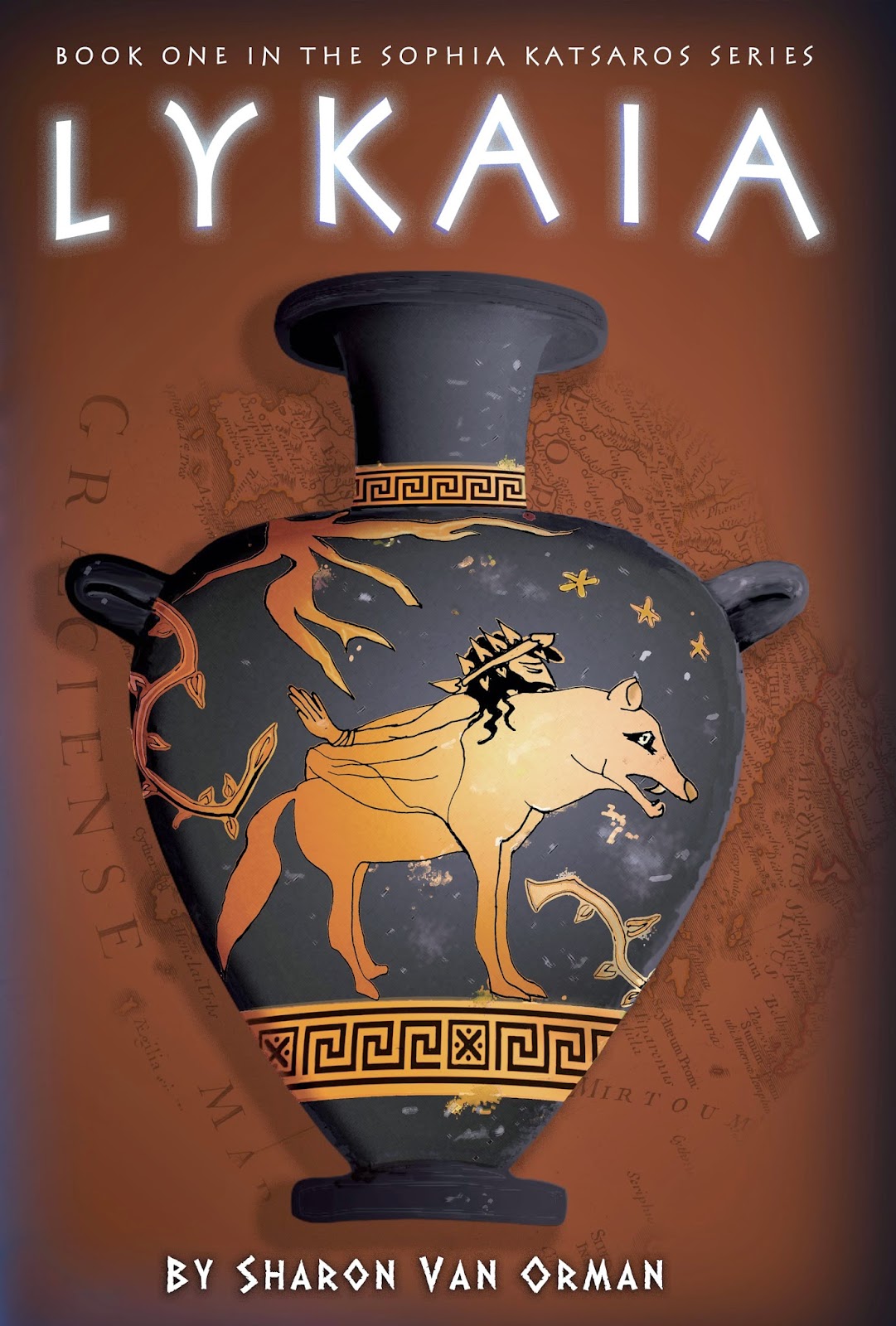 "We are the terrors that hunt the night.And we have never been human"
In Greek mythology there's a story of King Lykaonas of Arcadia and his fifty sons who were cursed by the father of the gods, Zeus, to become wolves. The very first Lycanthropes.

Forensic pathologist, Sophia Katsaros, receives a cryptic phone call from Greece telling her that her brothers are missing and leaves to search for them. With the help of Illyanna, her brother's girlfriend, Sophia examines the evidence but cannot accept a bizarre possibility: Has one or both of her brothers been transformed during the Lykaia, the ceremony where Man is said to become Wolf?

Who is Marcus, a dark stranger that both repels and excites her? And what is the real story behind the 5000 year old curse of King Lykaonas?

I have always been more of a young adult reader; however, the synopsis of this book caught my attention.  Greek mythology has always interested me, so I decided to try the book.  Though it was not quite the Greek mythology
I thought there would be, but I was still very impressed by the novel.

I really loved all the characters, especially Sophia.  I found it very refreshing to have a level headed main character.  Sophia is strong, smart and confidant.  I was nice to have such a strong female lead. Not only was there a strong female lead, but strong back up.  I really liked Illyanna. Despite being pregnant, her boyfriend, missing and being homeless, she is strong.


Lykaia is a story that is expertly and intricately weaved.  The author weaves three storylines together to create one seamless story.  As I have said before I am not a fan of stories with multiple points of views, but this novel however, was done really well and blends into one complete story.  This novel seems almost like a puzzle with each chapter revealing a new piece of the story.  I was captured from the first page of this novel.  It is a very spellbinding read; I am looking forward to reading the next novel.
Posted by Literary Chaos at Thursday, June 26, 2014